May 12, 2018-Prime Minister KP Sharma Oli and visiting Indian PM Narendra Modi have agreed to resolve selected outstanding issues by September 19, the day the constitution was promulgated in Nepal in 2015. PM Oli made this pledge during a joint address with his Indian counterpart after delegation-level talks here on Friday.

Foreign secretaries of both the countries would take initiatives to resolve the issues, said Oli. According to officials, except for political matters and those currently discussed at the Eminent Persons’ Group on Nepal-India relations, various other matters being taken up by technical committees would be resolved by the date.

Issues related to inundation, bulk cargo movement, problems in trade and transit, four additional air routes for Nepal, integrated check posts, and delays in India-funded projects would be sorted within the deadline.

But, according to officials, the Indian side did not commit to Nepal’s request for the EPG preparing a single report, additional air routes, and exchange of demonetised Indian currency notes held by Nepali banks and financial institutions. Both sides, however, have agreed to dispatch a joint team to observe inundation in the Tarai caused by structures built by India close to the international border.

Addressing the joint press meet, PM Oli said that Nepal wants relations based on equality and mutual respect while expressing hope for the EPG to update bilateral relations in the changed context. PM Oli said he had discussed all the outstanding issues with Modi including more air routes while the focus was on implementation of the agreements and accords reached during his recent visit to New Delhi. The two sides also agreed to start surveys for the proposed inland waterways and Kathmandu-Raxaul railway. The agriculture ministers of the two countries are said to meet in the near future. 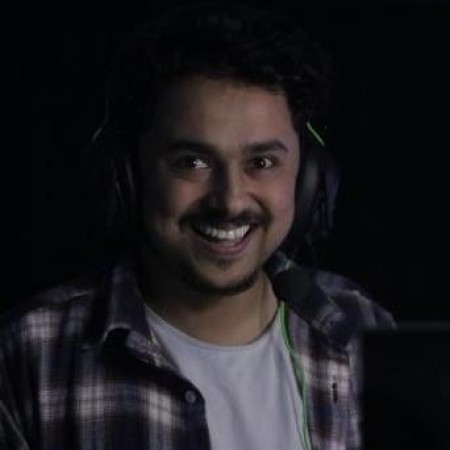